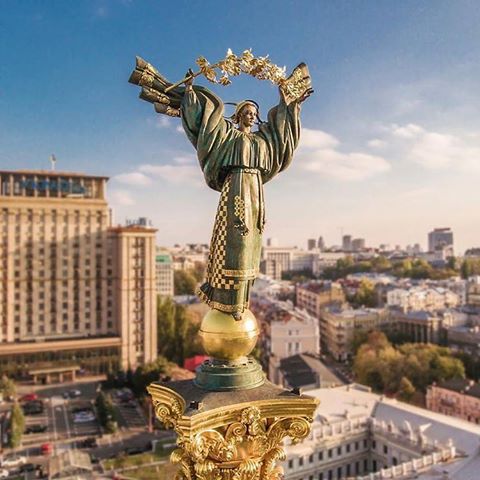 People are permanently asking in the internet, especially on Quora, whether it is safe to travel to Ukraine (Kiev, Odessa, Lviv) in 2017 or not?

We will definitely answer you: YES.

Why then so many media reports about war conflict in Ukraine and so on? It’s because media are only seeking for something controversial and they usually exaggerate everything, outside the Western part of the globe.

In fact Ukraine is more safer now than France or Germany, as we don’t experience here any terrorist attacks, immigration crisis or clashes of various ghettos. Ukrainian cities such as Kiev (Kyiv), Odessa and Lviv are completely safe and on the same crime level as other European or American cities. You should follow basic rules of security in order not to have your smartphone or wallet stolen. But if talking about general security level – it’s not higher or even lower  than other more developed western countries. 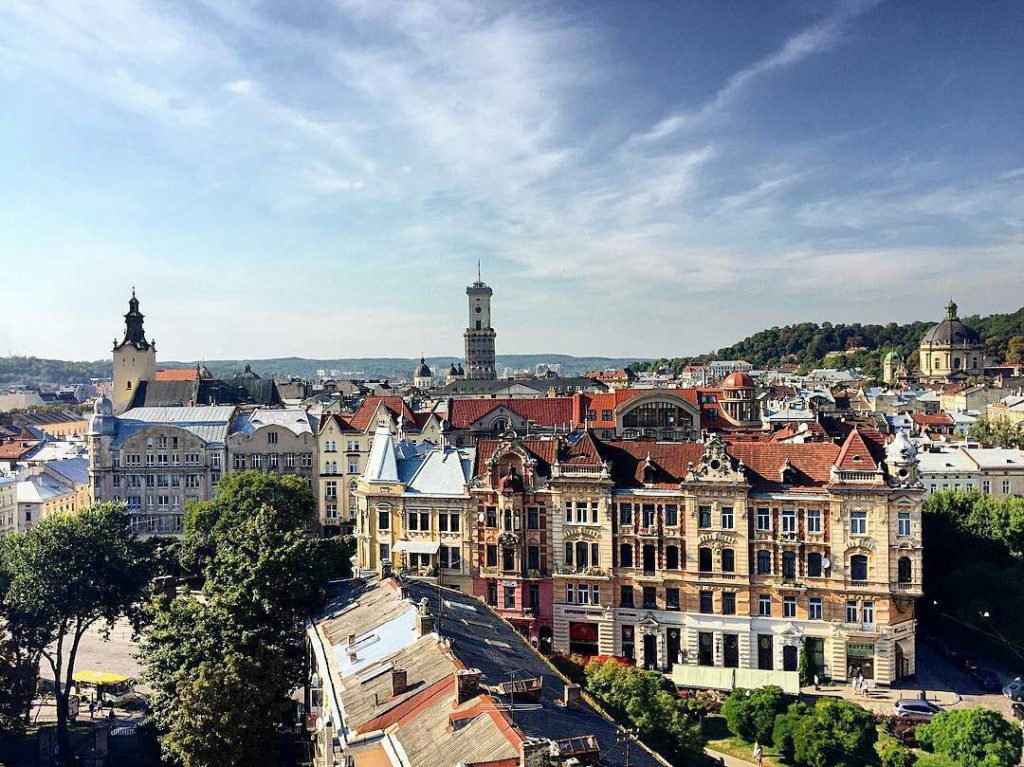 Lviv – the heart of Ukraine

This year Kyiv is hosting the Hockey World Cup, Eurovision Song Contest 2017 and FIFA Futsal World Cup. That is an extra reason for the government bodies to double check everything and make Kyiv – the most safest place in Europe. To check what to do during Eurovision in Kyiv – follow the link. 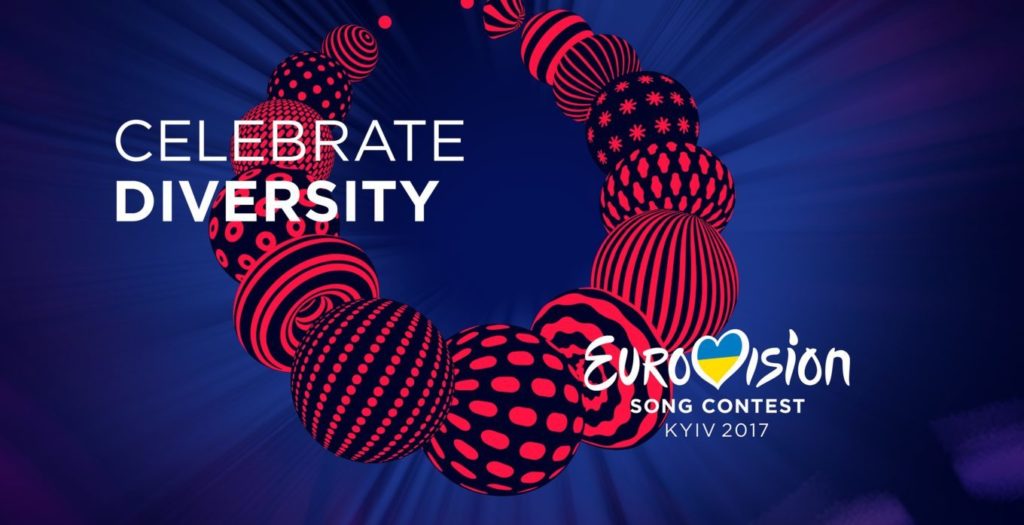 To make things even better, we have a new reformed police on the basis of American and Canadian police system. That means, you can easily approach a police officer and ask him/her in English any information and you will get an assistance. In a case of some accident, the police will appear immediately and will perform all their duties utterly skillfully and honestly.
To tell the truth, people trust their police even more that their politicians in Ukraine, so be sure – Ukraine is a safe country with modern and effective law enforcement services. 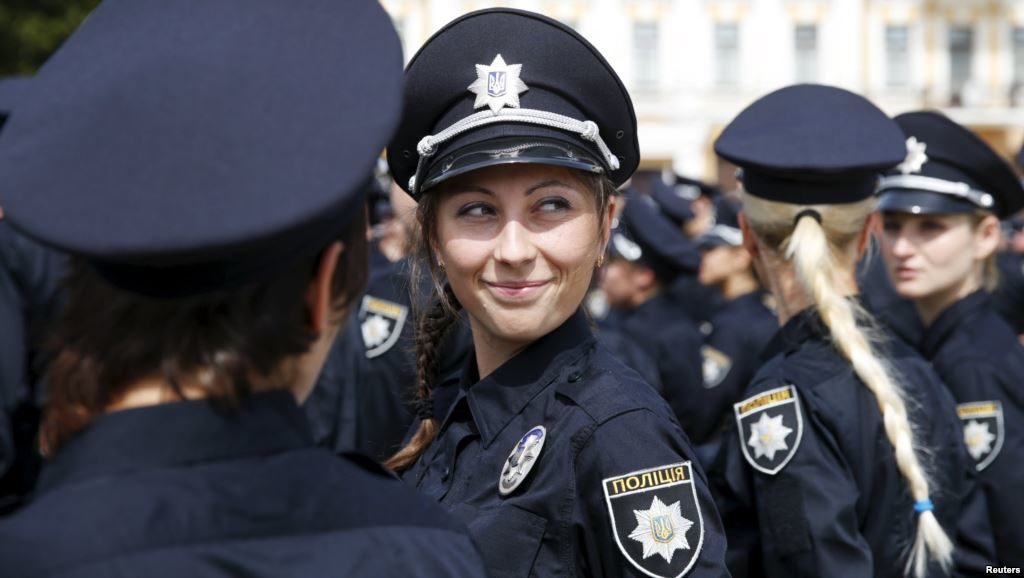 What about the war conflict in Ukraine – it’s not an actual war, but a frozen conflict on the border with Russia. Ukrainian army is controlling the situation and doesn’t allow Russian-backed separatists to move further. Israel actually is in far severe situation than Ukraine is.

If you come to Ukraine, don’t hesitate to contact us and ask for any information or tips you need.

And here is sunny Odessa – the pearl of Ukraine and the whole Eastern Europe. You can visit it in any time of the year. Just check what you can see there following this link.

Lighthouse in the black sea, Odessa

Open Ukraine for you! Travel to Ukraine.