Tours across the capital of Ukraine

Kyiv (or Kiev) is an ancient European city located on the banks of mighty Dnipro river. Due to its geographical locatin Kyiv has been always remaining on the edge of Western and Eastern civilizations, serving a gateway from Europe to Asia, Siberia and later Russia. For Asia is also a a gate to Europe. That’s why the city appeared to be so sophisticated and interesting to visit.
It’s a religious and cultural center for all Eastern Europe with impressive history and sightseeing points. Kyiv churches, unique museum, gorgeous combination of ancient and Soviet architecture and Maidan square are famous all over the world. Kyiv is a charming romantic place, a vibrant modern metropolis where the living is extremely cheerful and pleasant. It’s also important to know that the Chernobyl nuclear power station is located not far from the city, so you will a chance to see the largest abandoned territory on the planet. 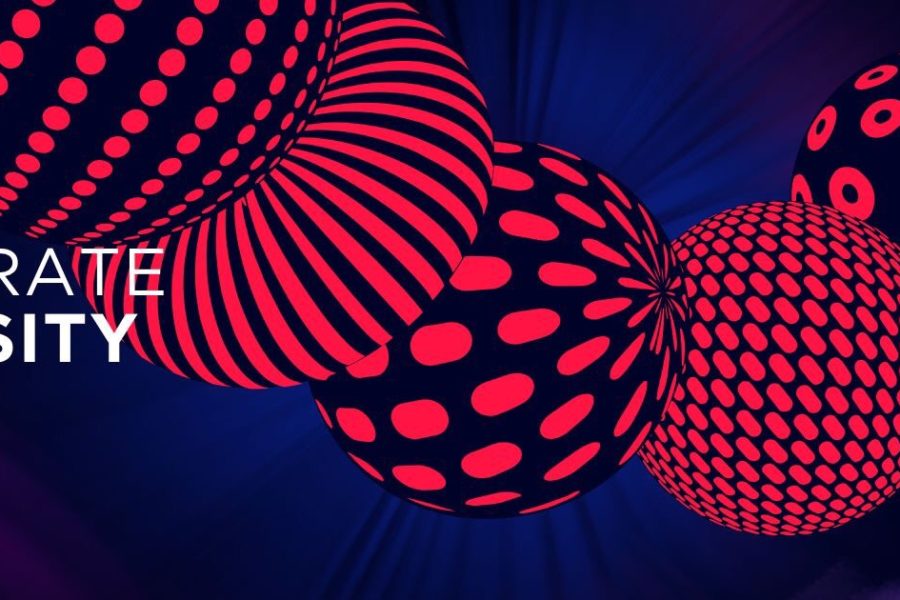 Eurovision is a great and bright singing competition that will impress you. Every nation has special song, that show their culture, thoughts and principles. Be ready to open new pages and dive in Diversity – our similarities and differences, that make us unique. Listen songs, support your country and enjoy the particular atmosphere of Ukrainian Eurovision, […] 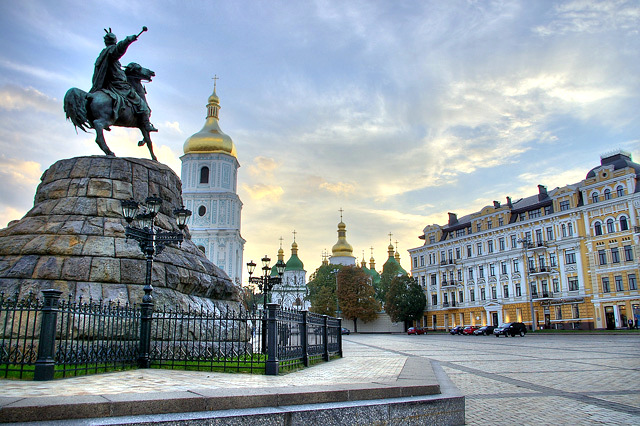 Kyiv is an ancient city located on the banks of mighty Dnipro river, surrounded by picturesque hills, river islands and forests. It’s a religious and cultural center for all Eastern Europe with impressive history and sightseeing points. Kyiv churches, unique museums, gorgeous combination of ancient and Soviet architecture and Maidan square are famous all over […] 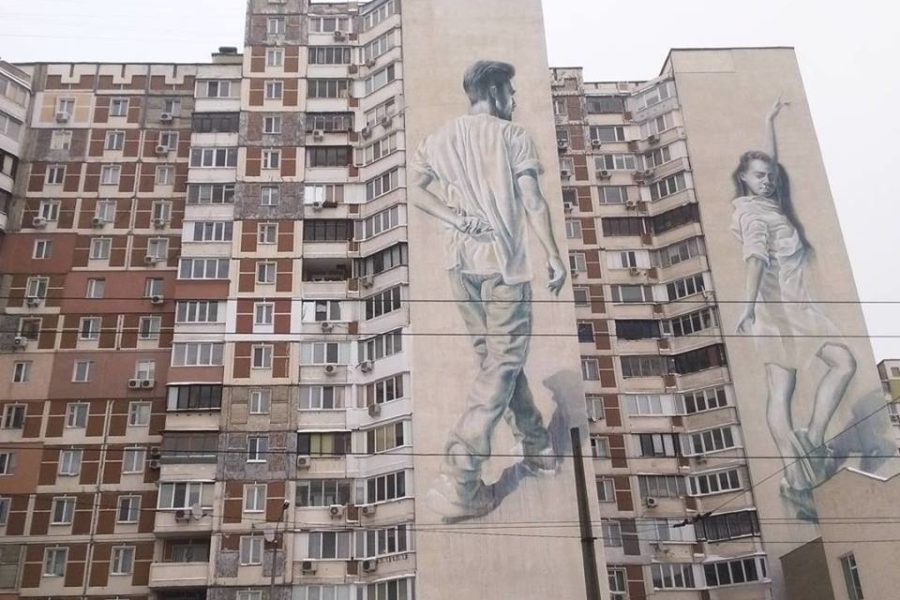 Kyiv is heart of Ukrainian culture and art. During last few years artists embellish the streets of Kyiv tens of blazing and large-scale pictures – murals. This is fabulous sight. There are more than a hundred in different districts of Kyiv. Murals are masterpieces not only creations of our painters, but also foreigners put int […] 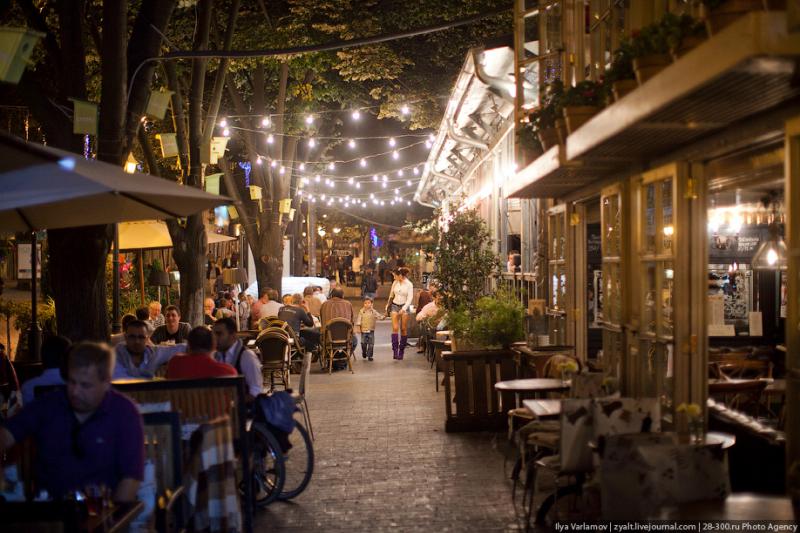 Take a trip to one of the oldest and most distinctive cultures of the Europe. Ukraine will welcome you with unusual sights, interesting history, friendly people and an utterly delicious kitchen. Visit the most popular cities – Kyiv and Odesa. Touch, smell and taste our culture. Kyiv will impress you with its big Orthodox monasteries, rare […] 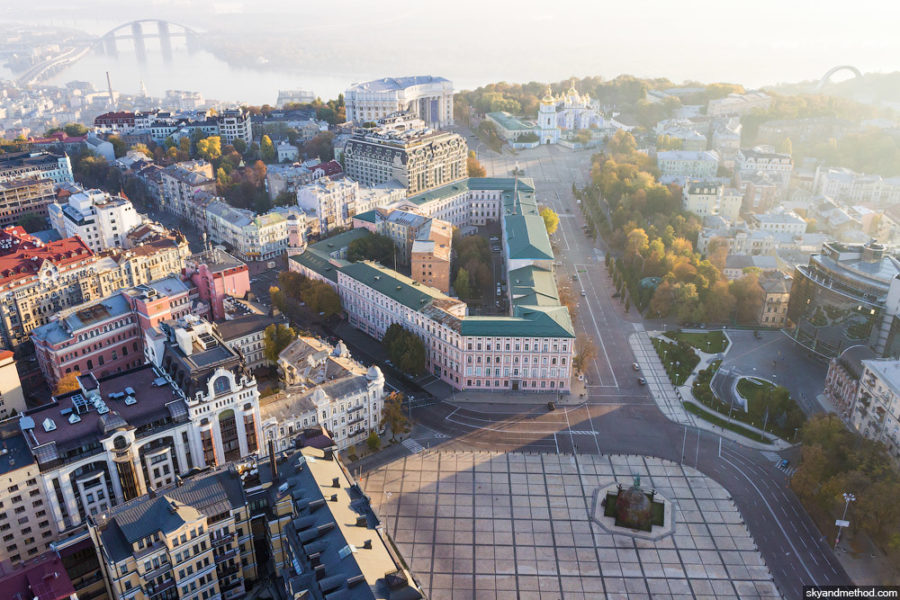 Journey into the heart of Eastern Europe – discover the greatest city of Ukraine – Kyiv (or formerly known as Kiev). Feel the spirit of the Ukrainian people, visit the most ancient historical monuments, antique cathedrals and statues. Learn one of the oldest cultures of Europe. A real pleasure for the eyes are Kyiv blooming […] 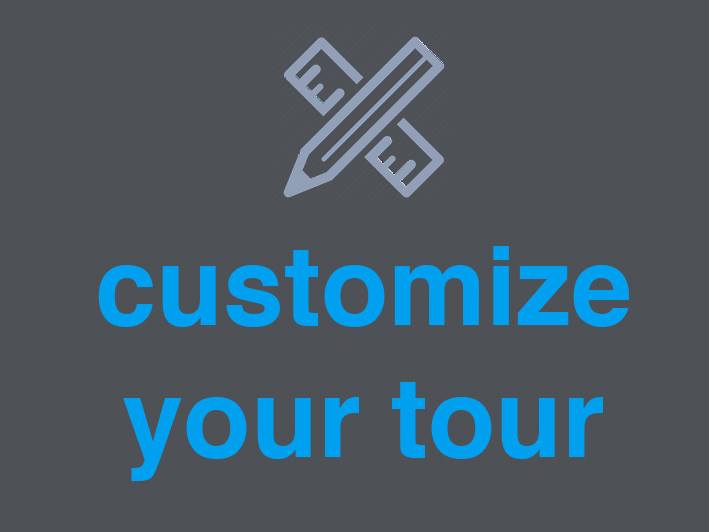 A custom tour made to order

We understand sometimes our set departure dates do not align with your ability to travel at that time, or you just want to travel bespoke. We got you covered.

Go custom — gives you the choice & flexibility of creating your own bespoke itinerary, using our tours for inspiration.