Kyiv is an ancient city located on the banks of mighty Dnipro river, surrounded by picturesque hills, river islands and forests. It’s a religious and cultural center for all Eastern Europe with impressive history and sightseeing points. Kyiv churches, unique museums, gorgeous combination of ancient and Soviet architecture and Maidan square are famous all over the world. Kyiv is a charming romantic place, a vibrant modern metropolis where the living is extremely cheerful and pleasant.  It’s also important to know that the Chornobyl nuclear power station is located not far from the city, so you will have a chance to see the largest abandoned territory on the planet.

Have a 1.5 hour transfer to Bila Tserkva - an old city near Kyiv, where one the most charming and largest arboretums in Ukraine is based.
You will get a chance to touch its special history, listen to a lovely story which is lying beneath the creation of this site and have a peaceful walk through romantic alleys and cozy narrow nooks and crannies.
You will also adore a lake with the white swans gliding across it.
After all - have a dinner in Kyiv at Crimean tartar restaurant "Musafir". Crimean tartars is a specific ethnic group of Turkic origin which have been living in Crimea for a long time. Their cuisine is a a tasty mix of eastern cultures! Try it and love it 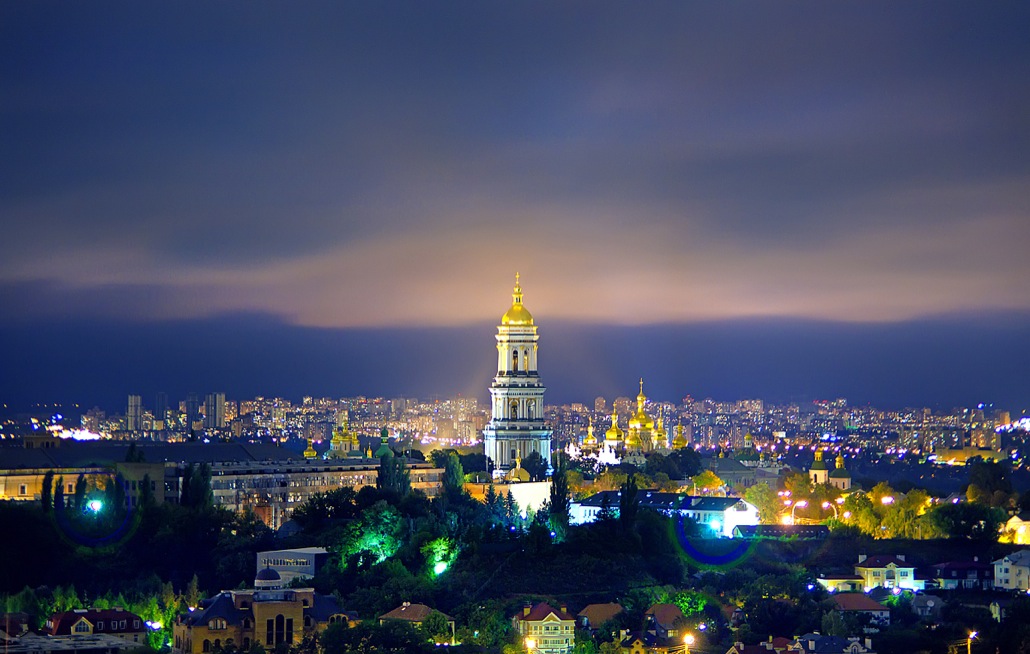 Have lunch at a cheese-cake factory "Tres Francais".

Tour to UNESCO-listed site Kyiv-Pechersk Lavra - the monumental enormous town monastery and the saint place of the Orthodoxy full of ancient churches, bell towers and chapels.
Visit to the only in the world Museum of Microminiature where you can see for instance the portrait of Ernest Hemingway placed on the cut of a pear grain.
Guided tour via saint Andrew Church - a masterpiece of the famous Rastrelli architect and Andriyivskyi descent - an art gallery and handicraft souvenirs street.
Supper at Bakefeel Bakery and a bit of activity -cycling across Kyiv parks and city forests in the area of VDNH and Feofania - the largest green city within a city. 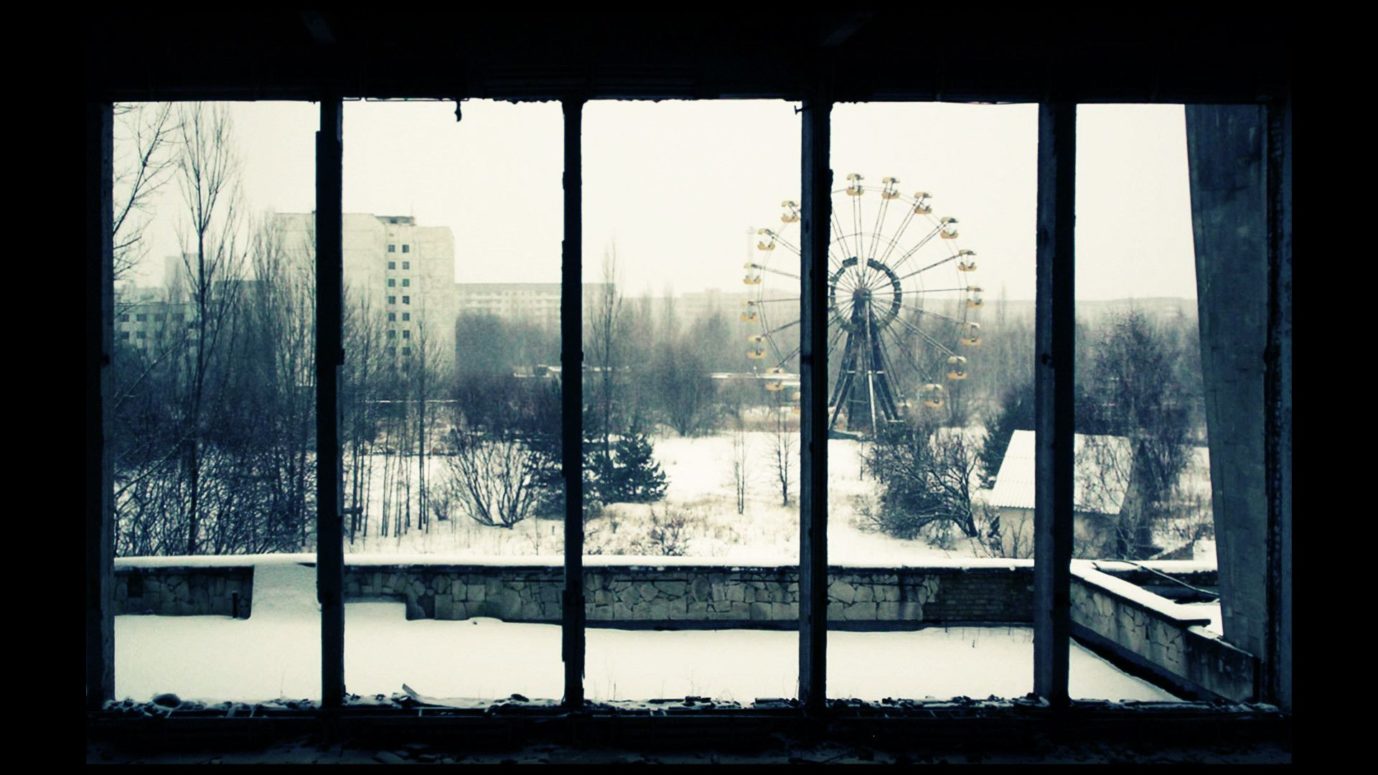 Experience by your own eyes the effects of the largest man-made catastrophe in the human history - Chornobyl exclusion zone.
You will see:
- a fully buried village of Kopachi with a remaining kindergarten;
- a decontaminated Red Forest at place of the first and worst radioactive fall-out;
- the largest ghost town in the world Pripyat populated by 50 thousand people before the evacuation;
- abandoned hotels, town hall, blocks of apartments and schools
- the Sarcophagus and the New Safe Confinement ("Arch") – an observation point at a 300 m distance;
- cooling towers of the Chernobyl 3rd reactor and many others unique sites which cannot be found anywhere else.
Besides all mentioned, Chernobyl zone is also a reservation of the Soviet Union - which quite impressive and touching.

Have a lunch at a local canteen where workers of confinement and the zone usually eat.
Return to Kyiv. Dinner at a Ukrainian national restaurant "Taras Bulba".

Lunch at a hotel.
Visit to Pinchuk Art Center - the most prestigious museum of modern art in Ukraine which boasts well appreciated exhibitions by world art critics.
World War II museum - tour to the peak of the large statue of Victory along with inspirational opportunity to touch to real samples of military equipment and to enjoy the picturesque views from the slopes of the Dnipro.

Landscape alley - amazing walkway which embodies all the brightness and infinity of human`s creativity. It is a place where Kiev Bohemia hangouts.
Dinner at thematic Soviet Ukraine styled restaurant "Spotykach".

DAY 5: Outdoor Museum of Folk Architecture and Life of Ukraine.

Breakfast at a hotel.
Trip to Pyrohiv - a village near Kyiv which is a home to an outdoor Museum of Folk Architecture and Life of Ukraine where hundreds of old wooden churches, houses, windmills and other buildings are concentrated to reproduce the 18 century Ukrainian village. You can immerse into the folk life of previous generations and visit local festivals which usually take place there.

Yacht Dnipro river sightseeing tour across large wild river islands and backwaters - largest among all European cities. You will dive into the green lungs of the capital of Ukraine and breeze the freshness of nature.
Or you can choose a bird-watching on the Dnipro river and observe the nicest nooks of Kyiv wildfire.

Have a farewell dinner at "Khutorets" restaurant and a departure to the airport. 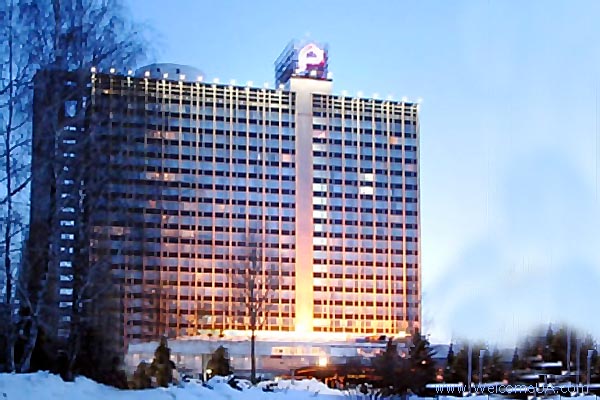 Premier Hotel Rus is a great base for exploring the shops and restaurants of Khreshchatyk - Kiev’s main street. The nearby Palats Sportu Metro Station is on 2 different lines. Hotel staff can help with tour bookings and travel arrangements.
Premier Hotel Rus’s bright rooms and suites are decorated in rich red and gold colours. They feature, refrigerators and and slippers. Rooms on the upper floors offer wonderful city views.