Other
Written by Roman Melnyk on 23rd January 2017 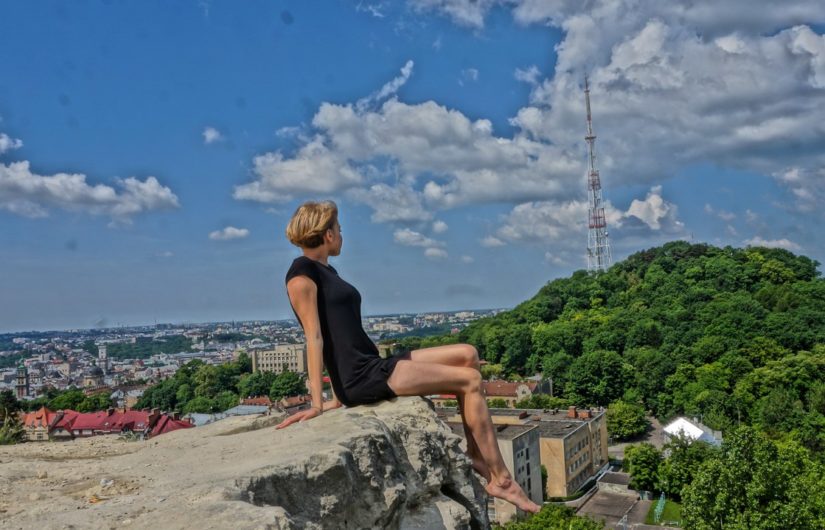 Before I came to Ukraine I thought that there would be also quite much soviet-style architecture. But this is not really the case. Of course there are sometimes building which look like out of this time, but especially in the city center are nearly no soviet buildings which would destroy the image.

When you are on the top of the city hall’s tower you realize that the city center of Lviv is surrounded by some hills with forests. Compared with the parks which you can find everywhere in the city and many alleys this makes Lviv to a very green city. 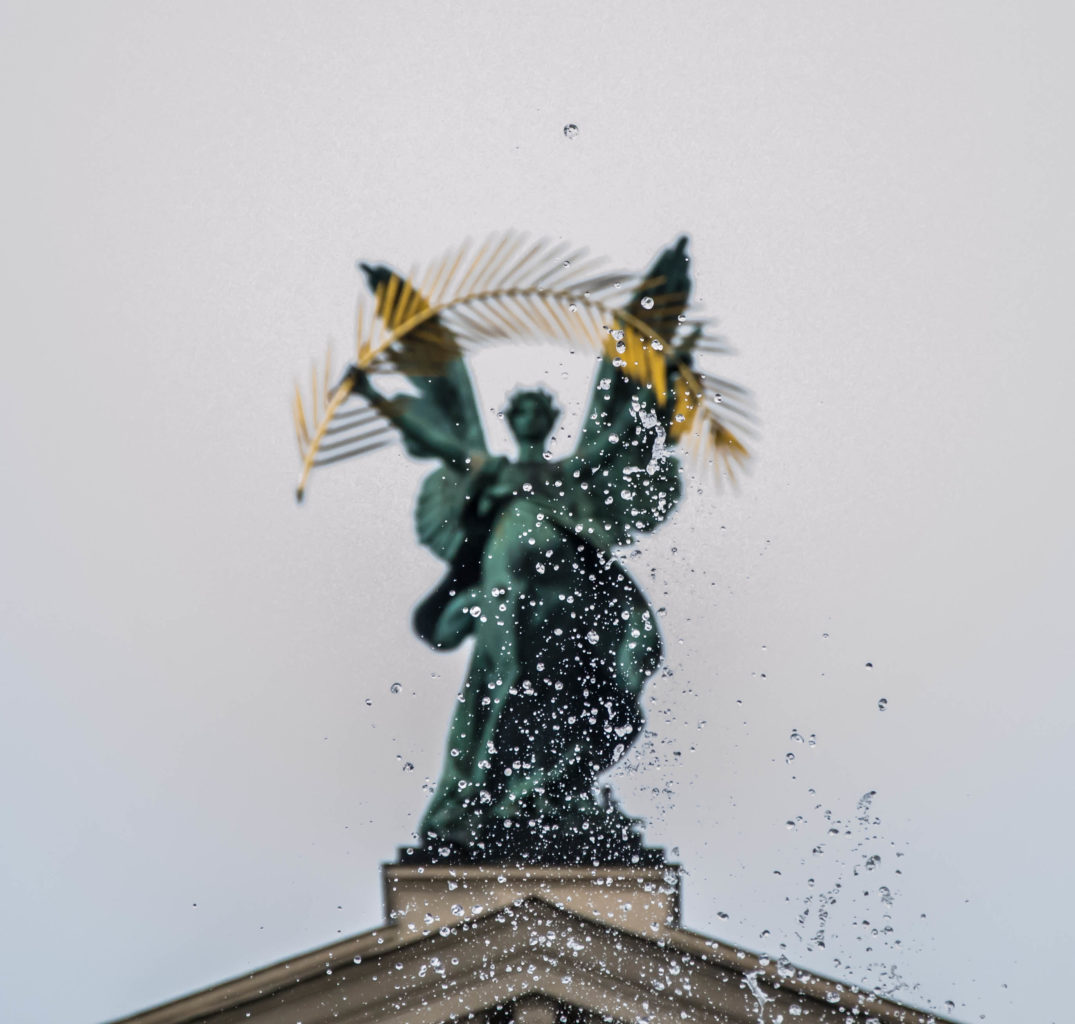 To me it seemed that the town still tries to remember to this “good, old days” of the Austrian-Hungarian empire in which it seemed to been quite rich. But also today it is a pretty city with amazing park. A bit outside of the town we went to the “October Park” which has two small pretty lakes and a lot of trees. But also the botanical garden park is very nice, especially on hot days. In both parks are also small amusements parks for children. 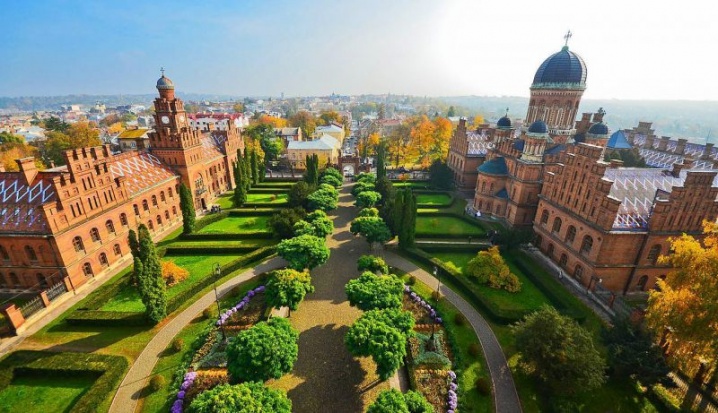 Even though Ukraine is in fact quite near to my home country Germany I see a lot of differences. It is still quite visible influenced by the sowjet times, but here in western Ukraine it is to feel, that at least this part of the country wants to be closer to middle and western Europe. One reason for that I feel different here than for example in Germany is for sure the different language and style of writing. Without the help of the AIESECers here I would be kind of lost. I think exactly more people from foreign countries should come. Have the greatest challenge and COME.

After resting at the top for around 1 hour – the smooth wind, the sun and the soft grass really made at least me feel wonderful and relaxed – we started our way back. Of course the way down was not as exhausting as the way up, but it needs a lot of concentration not to fall. Fortunately we all made it without injuries. All in all I really loved this day. The air in the forest and at the top was so amazingly fresh and I really calmed downward got a very relaxed mood. 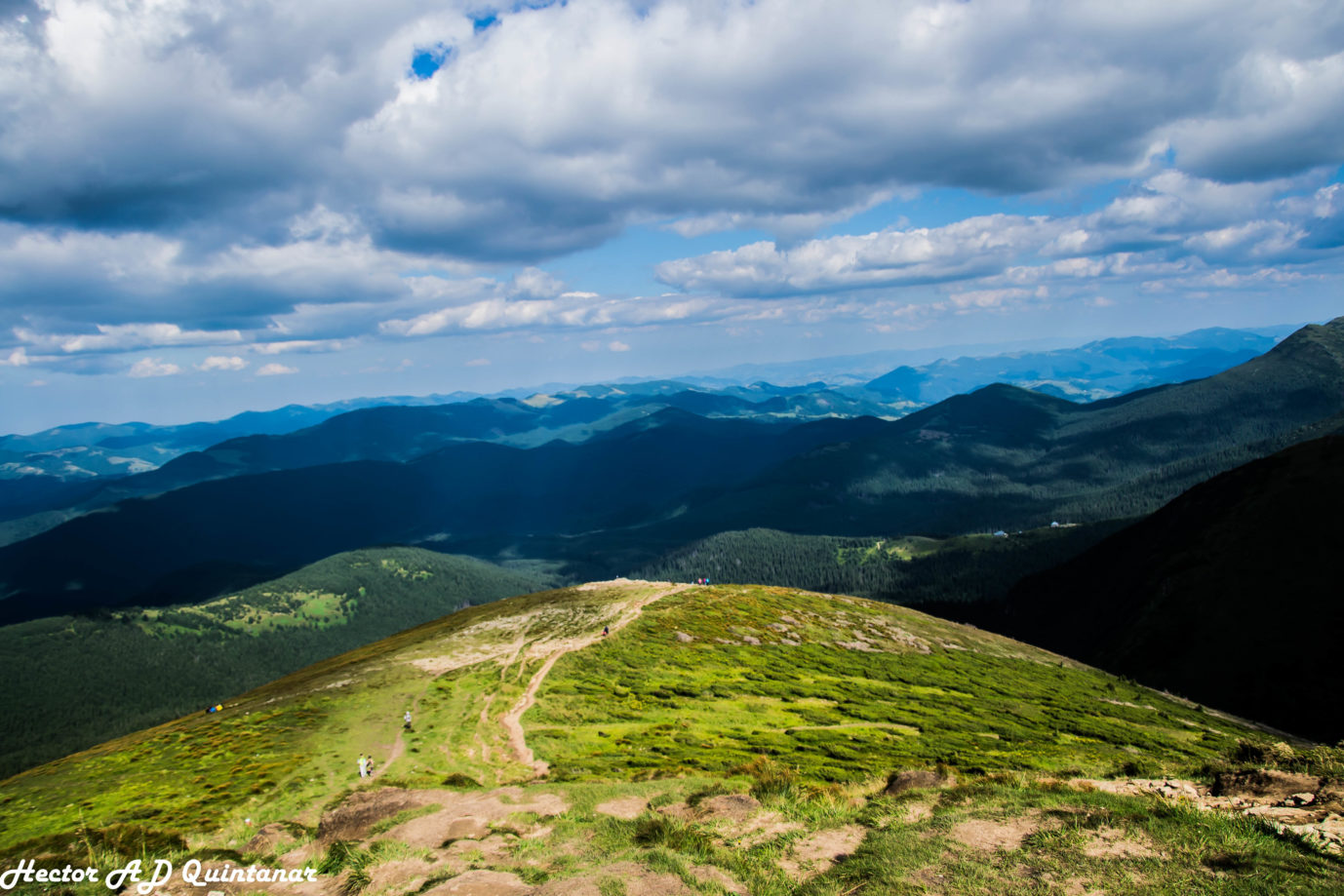 Finally, the Lviv Theater of Opera and Ballet is builtin the classical tradition with using forms and details of RenaissanceandBaroque architecture, also known as the Vienneseneo-Renaissancestyle. The stucco mouldings and oil paintings on the walls and ceilings of the multi-tiered auditorium and foyer give it a richly festive appearance.

When I was in Turkey I have been already really willing to go there. Finally, Opera House door’s opened for me on 18 Th July 2016. Even, there was some kind of traditional dance festival in this day. It was terrible awesome. Firstly, all group was presented, there was nearly 10 different group who came from different city and even different country. There are very good each others but 3 ones are really ravishing for me. First group, who come from Lviv and all members are young, presented many. Ukrainian traditional dance with traditional clothes. Also, some guys did some acrobatics movement,which is hard to do for normal person. I watched all of the motion with astonishment. 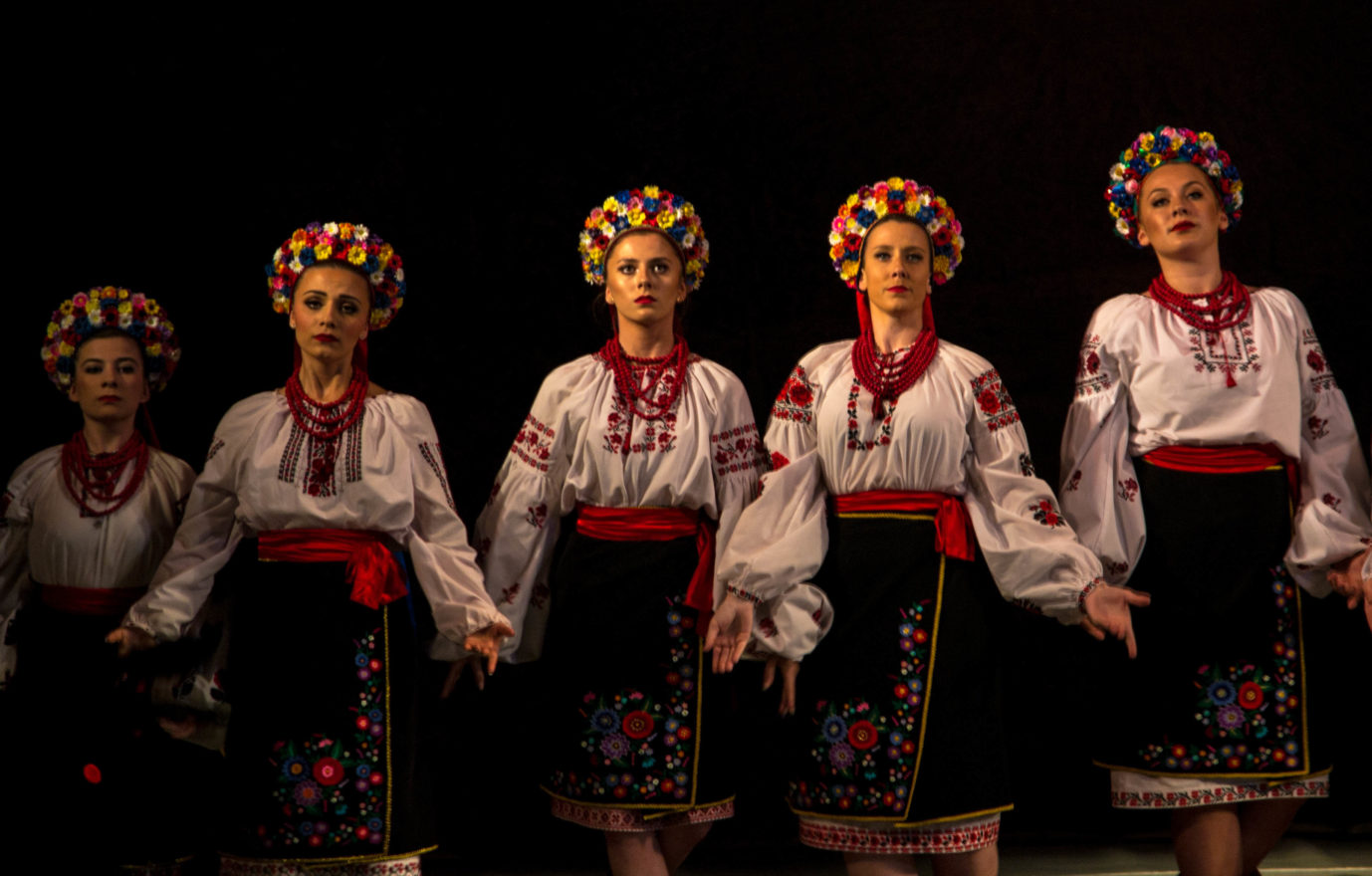