Take a trip to one of the oldest and most distinctive cultures of the Europe. Ukraine will welcome you with unusual sights, interesting history, friendly people and an utterly delicious kitchen. Visit the most popular cities – Kyiv and Odesa. Touch, smell and taste our culture. Kyiv will impress you with its big Orthodox monasteries, rare museums, the promenade street with chestnut trees and historical place of Revolution of Dignity (Maidan square). Odessa is a city with distinguished humor, unbelievable sea views, warm sandy beaches, perfectly planned urban areas and the biggest in Ukraine sea port. 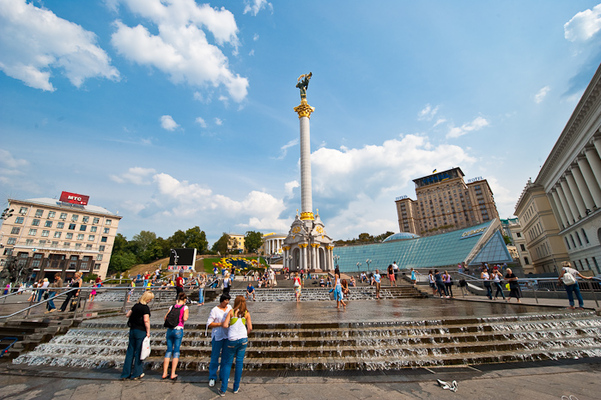 Take a guided tour along city’s major landmarks and attractions. Visit the main face of Kyiv - Maidan of Independence. Here was created our history in 2014 - great Euro Maidan Revolution, when whole Ukraine rised in revolt. Feel the smell of clock of flowers. Learn more about the environmental challenges at National Chernobyl Museum.

In the evening relax in the green freshness Mariyinsky Park and enjoy the silence and the sounds of nature and see the major landscape of Dnipro branch and Islands. 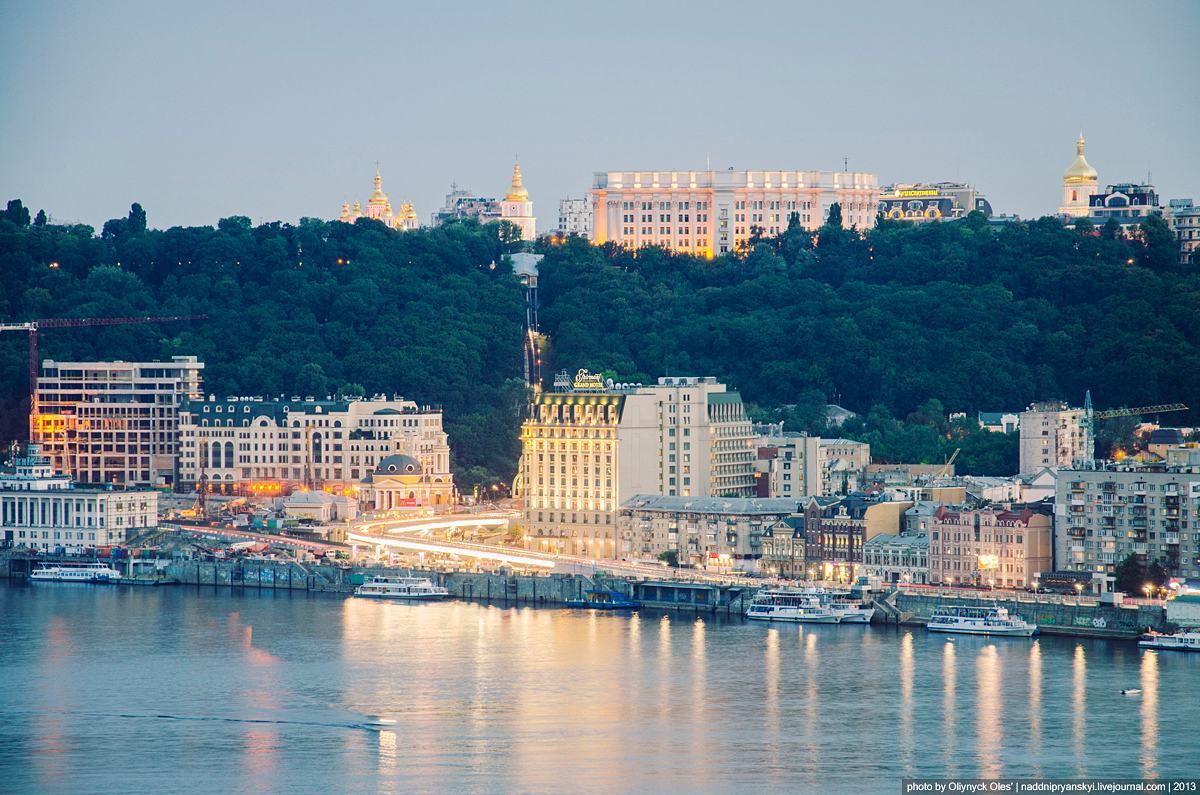 Cycling tour in Trukhaniv Island waits for you. Ride amid the greenery, wildlife and a calm sound of the Dnipro river.

Have a picnic on the lawn among the trees and wild nature.

Stroll on the pedestrian Trukhaniv bridge where opens the most romantic view on the Dnipro and the city. Just imagine, how fresh air and smell of the river will wipe out your tiredness or routine.
Transfer to Odessa in a sleeper train. 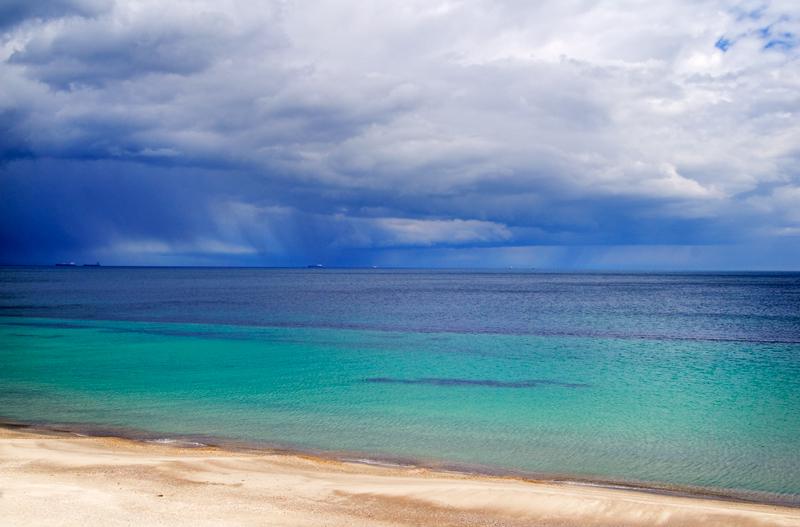 Welcome to the soul of the Black sea - impressive Odessa. Folk names the city “Pearl at the sea”. Odessa was founded in 18 centuries. You can feel different epochs, because architecture of the city was built-in antique and baroque style.
Odessa is the capital of Ukrainian humor.

After checking into your hotel, you will have a tour in the city-center.

Take an airing on the sea-front. Lister the sounds of the surf and drink flavored uzvar and eat rich plates of Odessa (For example : Hefilte-Fish- ling cooked by family recipe) 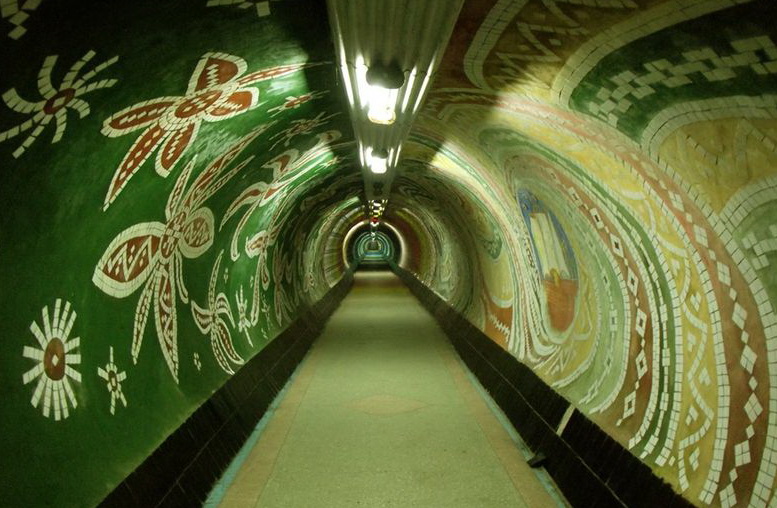 Open the city from other side. Visit quite, unknown for tourists patios, where u feel smell of old houses, look at unique architecture. Beauty and originality of 30 different patios inspire you.

Have lunch in the oldest court, owners of which made Odessa advanced city. Listen light jazz, enjoy your meal among spacious garden and move(travel) in epoch of magnificent life.
Have adventure into the shortest pedestrian subway of whole world. Go down into 200-meters tunnel. 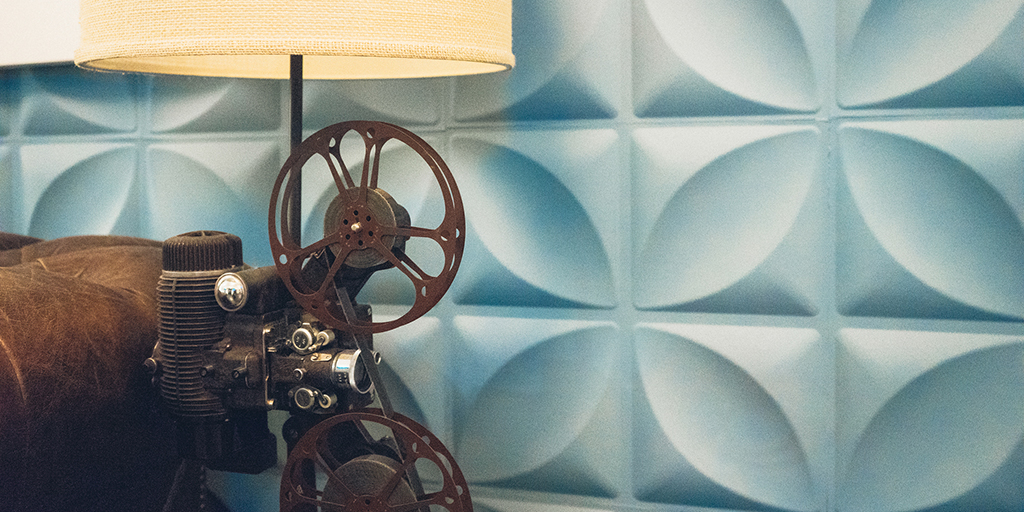 Take a bike ride outside of the city and explore the nature of the southern region. Deserted beaches, sitting by the fire, salty air and the sound of the surf – this is Odessa! Go to the Akkerman fortress, which survived attack of every country and Empire in Europe. Visit glorious cinema-studio of Odessa, that was founded in 1919. Here were made more than 400 films. Look at all stage-property and costumes, which dressed famous actors. Enjoy real places of filming. Have supper on the beach. Breath maritime air and watch incredible sunset. Arrive to Kiev. Transfer to Boryspil. Farewell and departure. 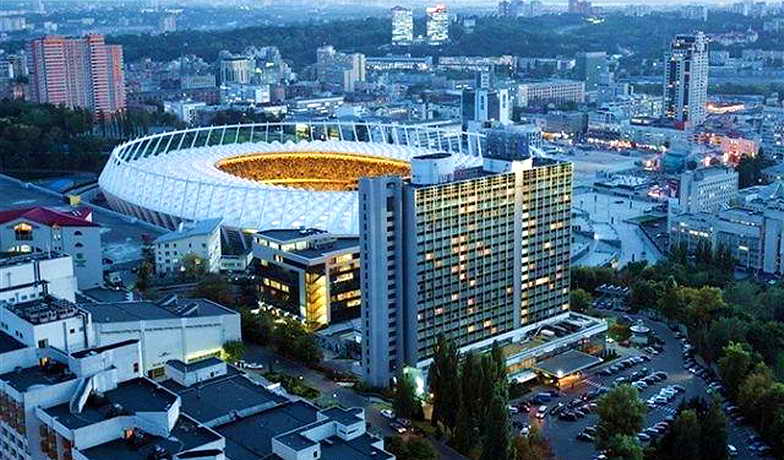 It is a legendary hotel, built in before Olympic games 1980 in the very center of Kyiv to serve as a host place for internatioanl sportsmen and tourists.
The Hotel clambered upon a hill in the very heart of the business and tourist districts of the capital. The famous artery street - Khreshchatyk - is just few steps away. Palats Sportu metro station is located near-by, and the Hotel offers the views of the Olympic Stadium - the main sports arena in Kyiv.
Premier Hotel Rus’s bright rooms and suites are decorated in rich red and gold colors. They feature, refrigerators and slippers. Rooms on the upper floors offer wonderful city views.
More details: http://www.booking.com/hotel/ua/rus.html 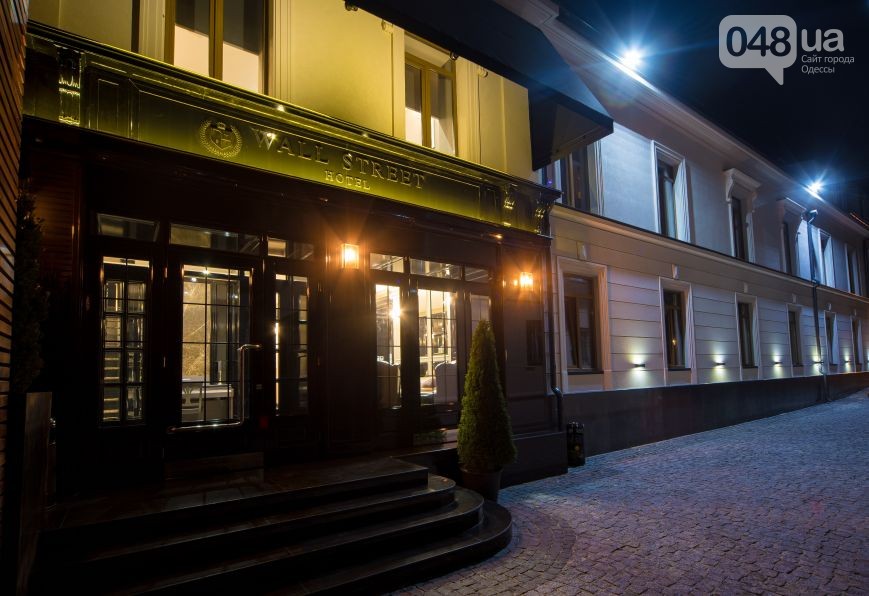 The best hotel Odessa, opened just last yea. It's a cosy small residense for business travelers and foreigners in the very center of the downtown. It's rated 9.5 on Booking.com
More details: https://goo.gl/69DMe5