Kyiv as a next big global city 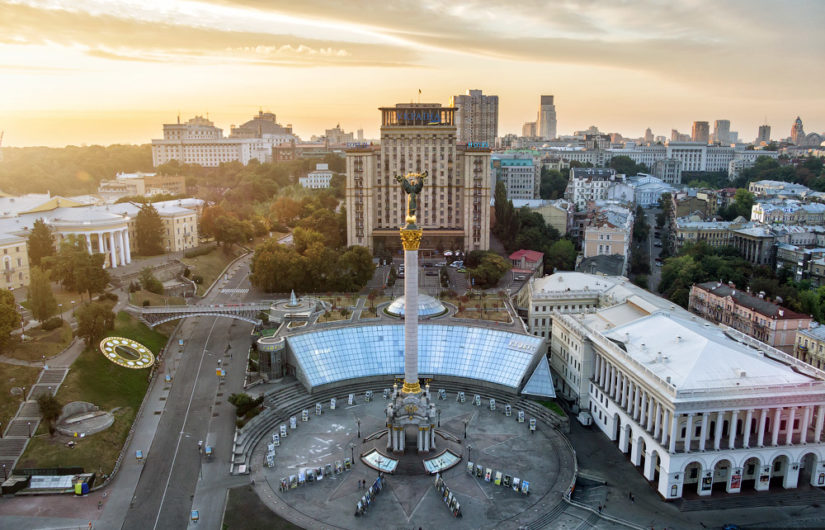 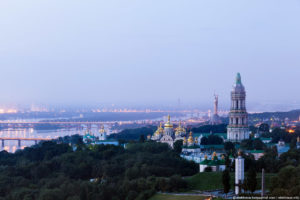 Kyiv (or Kiev) has always been a special city, located on a geographical and historical gateway from Eastern Europe to Western, serving as a backbone of the whole Eurasia super continent. With 1500 years of history, Kyiv is the most ancient continuously populated city in the region. Nowadays, Kyiv is a capital of a potentially mighty and big country. But will it become a regional superpower and a true global city? We will explain you why it’s inevitable. 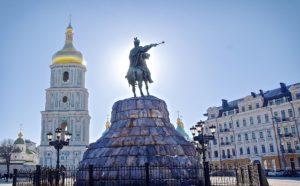 Kyiv is the most eastern European city which really holds and shares common European values. It was well illustrated during Euromaidan revolution, when hundreds of thousands of citizens fled the streets and changed the course of global history in some way. Kyiv is still developing and re-orienting from Russia and Soviet past towards modernity, Europe and “West”. That means it will soon become a platform for communication between Europe and Asia or EU and Russia. It’s a fine role to become an referee in potential global tensions or negotiations. One can ask, why will it happen despite of historical and political arguments? It is because Kyiv is a highly tolerant city, with rich cultural heritage, good command of English and Russian and with a great urban and social infrastructure and with moderated prices for everything. 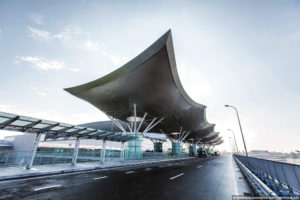 Kyiv is an utterly convenient air-hub, which connects flight heading to the far East and South. Transit passenger traffic is the key to success of Kyiv as a global air-hub, that is why Kyiv Boryspil airport is developing a strategy of attracting both passengers and cargo flights. Quite soon the large warehouses of Amazon, DHL and the others are expected to appear near Kyiv. 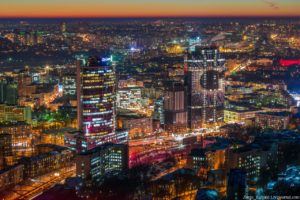 Ukraine’s economy is steadily rising, having overpassed the major challenges and troubles. The 45 mln-country – Ukraine, is on the way of an economic renaissance. Kyiv as its capital will play a crucial role in reshaping the economy and high-tech industries in Ukraine. As Ukrainian IT, educational and R&D center Kyiv will become a driving force of the economic rapid development. It will directly influence the neighboring countries, especially Poland (Warsaw and Krakow), Hungary (Budapest) and Romania (Bucharest).

Kyiv is also a safe place for Russian investors who are fed up with buying English football (soccer) clubs or posh London realty. As Ukraine becomes a part of EU Association agreement, there is no need to desperately seek for western economies to invest. Kyiv or Kiev as Russian used to name our capital, will become a haven for example for Moscow, Sankt-Petersburg and Siberian huge bankers, business owners and capitalists. 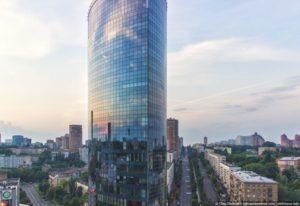 Ukrainian capital is also a gateway to Russia and CIS region. That means, Kyiv will facilitate the transfer of funds and technologies towards large Eurasian territories. Such a role is being proved by the modern economists and global observes.

Global investments are on their way to Ukraine and Kyiv particularly as the country’s business climate is becoming better and more predictable than ever before.
So you have a chance to visit a future global city while it is still undiscovered and underpriced. So visit Kyiv, touch Ukraine and get in touch with locals and make your own conclusions. We do know that once a foreigner visits Kyiv, s/he will always keep trying to find any reason to come back and enjoy living there – in the 4 million people emerging global metropolis.