Ukrainian cuisine is such rich, like culture. All dishes have special content for Ukrainian. We have a lot of traditional plates, but you could hear about such dishes, as varennyky or borshch or holubtsi. Go to Ukrainian culinary tour and open old and unknown for tourists plates. 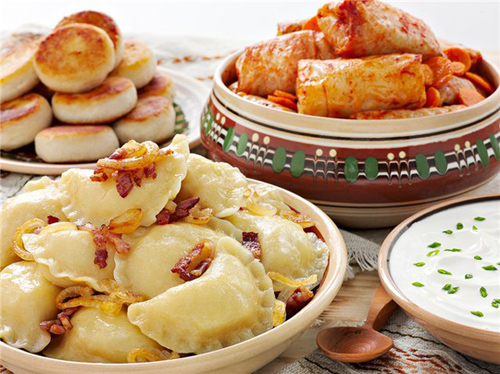 Our kitchen differs from others thanks to process of preparation. Our mistress make all dishes with natural ingredients and they insert one special component – love. Famous Ukrainian proverb says :” The way to man’s heart lies across stomach.” Taste our delicious cuisine and fall in love with it.

Let’s start our tour from unusual drink, history of which begins a thousand years ago. Zbiten is a drink, that was known and was very popular long before the tea. The first samovar is intended for cooking Zbiten, and then became familiar to us purpose. The drink based on honey with the addition of various spices and herbal. Drink can provide a tonic and healing effect. It can be drunk and not, good taste hot and cold.

The traditional drink of Lviv is coffee. The founder of first cafe in Vienna was Jurij Kulchytskyj – citizen of Lviv. He imported first coffee in Lviv. Today Lviv and coffee are indivisible concepts, that was angered together. There are a lot of various recipes. In your Lviv tour visit numerous coffee houses, because this sweet-scented aroma will overtake you everywhere. City holds the brand of the coffee capital as well as before. 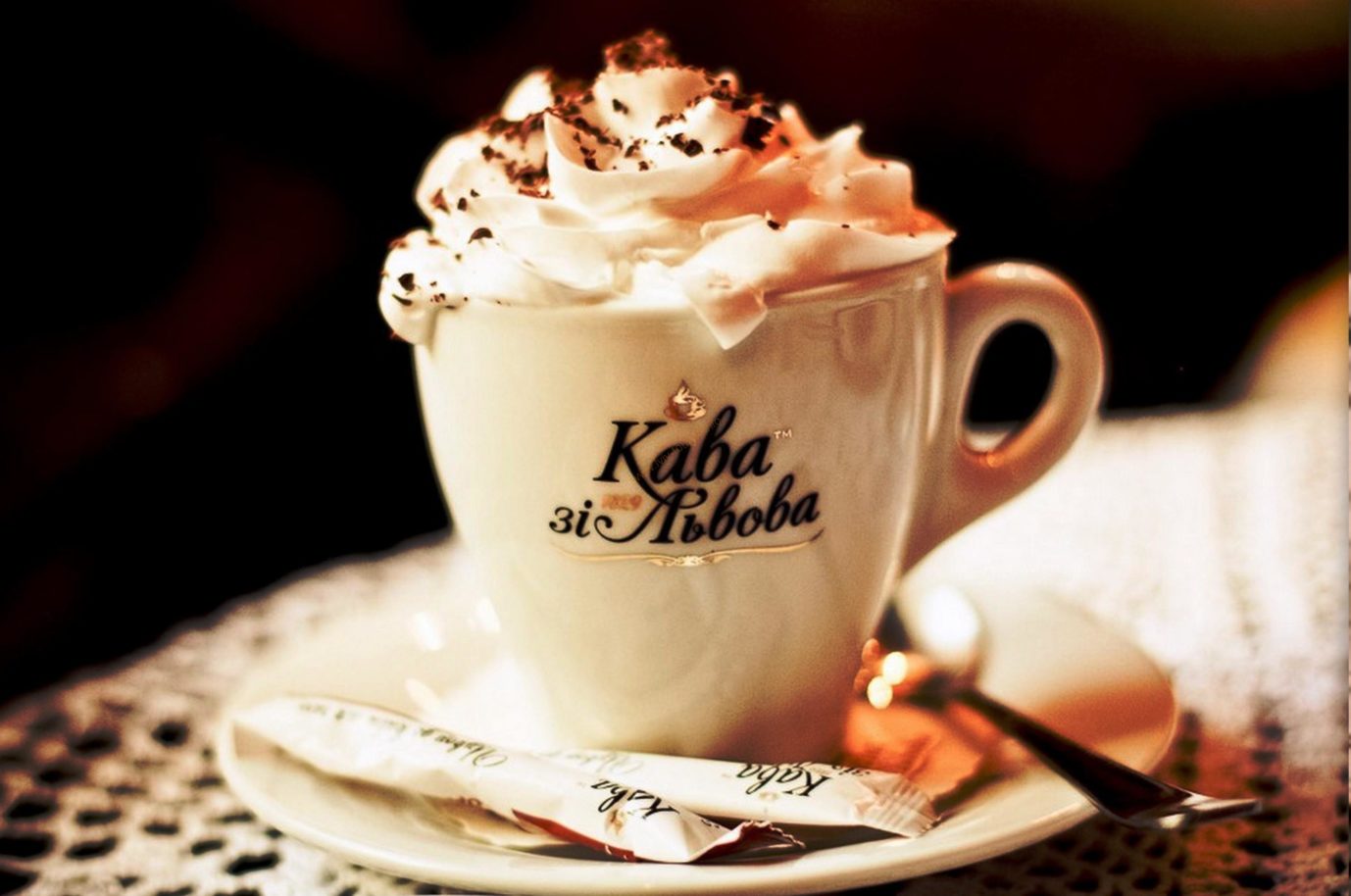 Mezhyvo is one of traditional endogenously Ukrainian foods. This appetizer(snack) is delicious both in a hot and in cold kind and presents something between caviar and ragout. The most widespread set of vegetables is a beet, vegetable marrows, pumpkin and tomatoes, to these basic ingredients necessarily add a bow and carrot. For Ukraine most characteristic is mezhyvo from egg-plants. The feature of this food consists in that in a few days it becomes yet more delicious, as vegetables are additionally pickled. Also, there are fruit variants of recipe.

Chovlent is traditional Jewish food from meat, kidney bean, groats and vegetables. But peasants adopted the recipe of this food and converted it into an ordinary meal for every usual family, not forgetting to bring changes. It prepared in a pot and in a stove. So Ukrainians use any meat and necessarily add a sharp pepper. It is said that most delicious and fragrant Chovlent goes out the smoked ham or brisket. Go in tour of Ukraine and degust that  masterpiece. 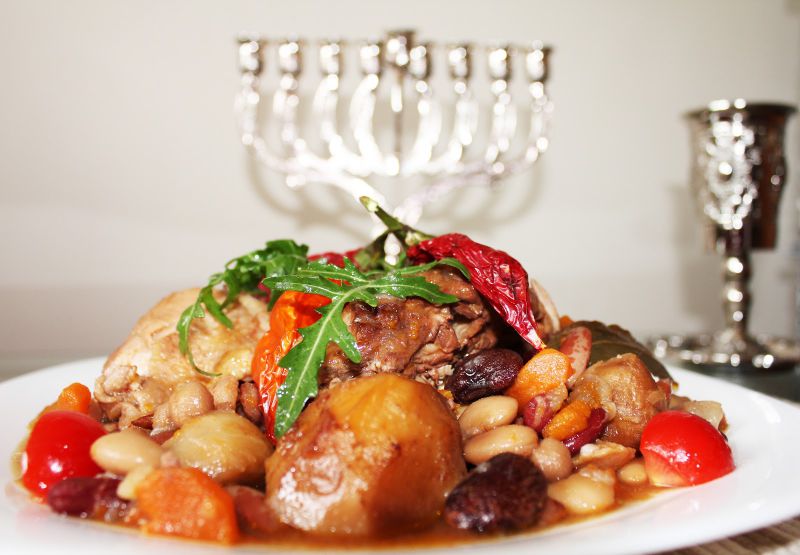 Cheesecake( in Ukrainian – syrnyk) is traditional desert. There were formerly a lot of cheese in every house in the villages. In such way born traditional recipe of syrnyk. It consists of dry shortcake and cheese. There isn’t a cheesecake more delicious and easier to make than this. Not too sweet, but silky inside. In your culinary tour you can cook syrnyk and taste it with cup of delicious cacao. 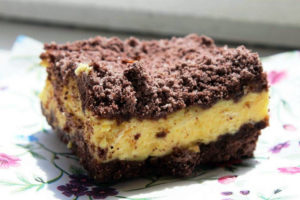