5 things you did not know about Kyiv subway

Subway is being in operation almost in all the big cities of the world, as it is fast, comfortable and clean. Subway in Kyiv uses popularity among all social stratus. Kyvi subway (or Metro as folks here call it) is alwasy boiling with people, hurrying on their businesses but not many know the precious facts and legends about the underground railways. 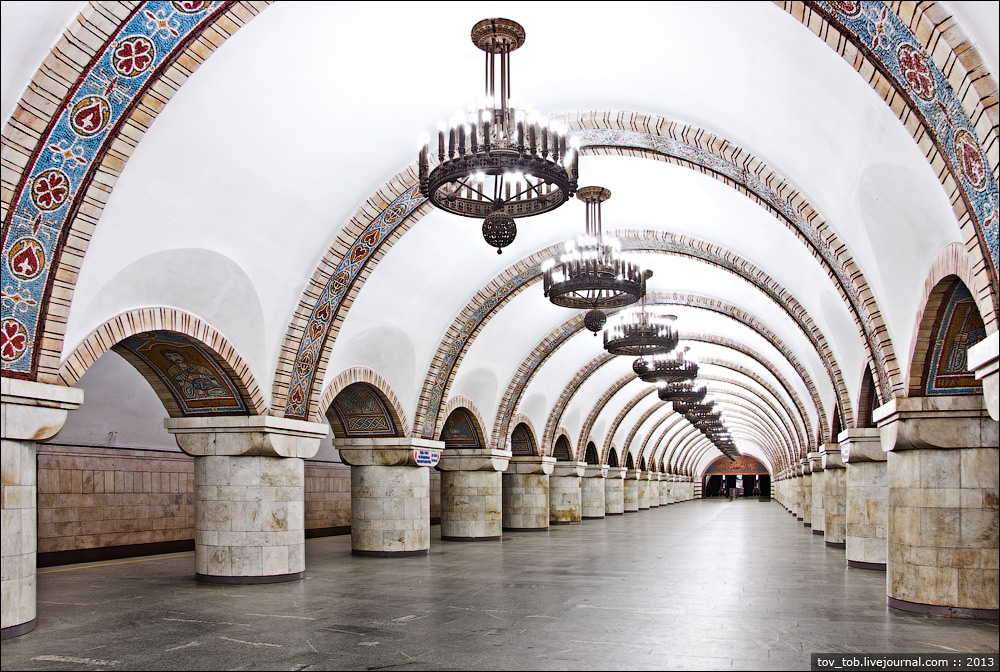 Kyiv is an unbelievably catching and joyfull city, full of places to discover and hang around even for local experienced urbanists or common dwellers. Kyiv is the oldest and most charming city of Eastern Europe who has played a pivotal role in the development of the East Slavic civilization as well as in the modern Ukrainian nation. Founded 1500 years ago, Kyiv is still expanding as well as its subway system. 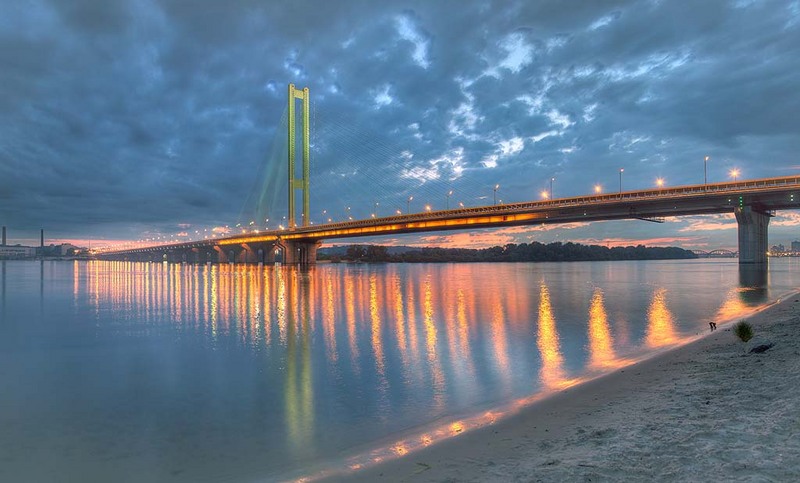 The capital of Ukraine, is situated on the river Dnieper and has about 2.6 million inhabitants. The metro system is a typical ex-Soviet three line system with all lines overlapping in the center of the city, forming a triangle. Older stations in the city center were built in the underground palace style according to the order of Nikita Khrushchev – then a Soviet main leader. After opening on November the 6th, 1960, it was the third subway in the whole Soviet Union right after Moscow and Leningrad (now Sankt Peterburg) . Despite the fact Kyiv isn’t among the most populous cities on the planets its subway takes the 24th place in the global list for passenger traffic (transporting ca. 3 mln people per day)
Today Kyiv Metro has three existing lines with 52  stations with operational length of tracks – 68 km.

Unlike many other subways in the world, Kyiv metro tieghly follows the traditions and still now allow to use tokens paralelly to wireless passes (plastic cards).

Here are some of the examples of tokens of different years: 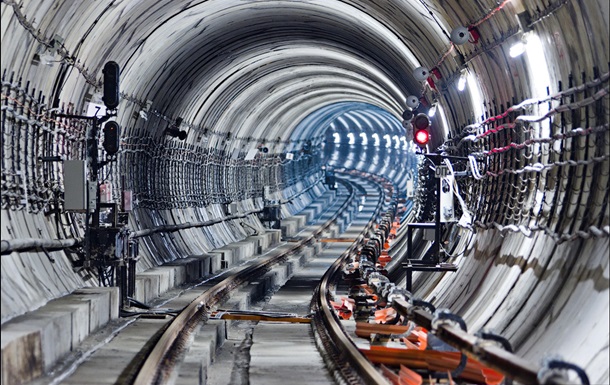 During stay at Kyiv we stronlgy recommend you to look at the most unusual and the oldest stations: 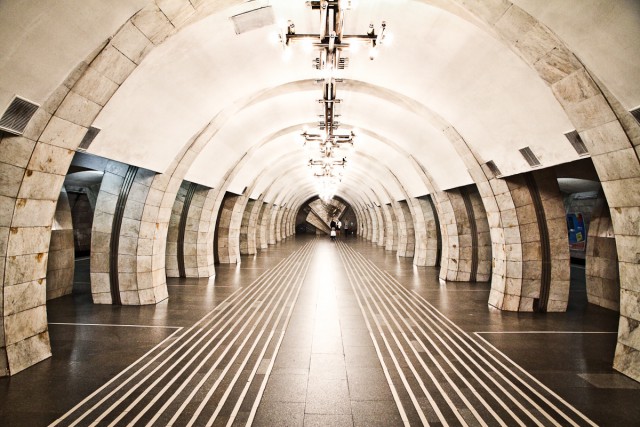 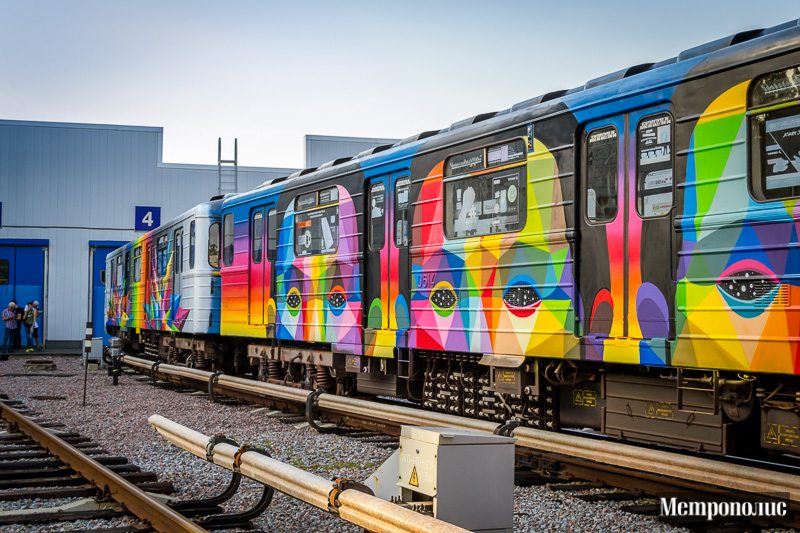 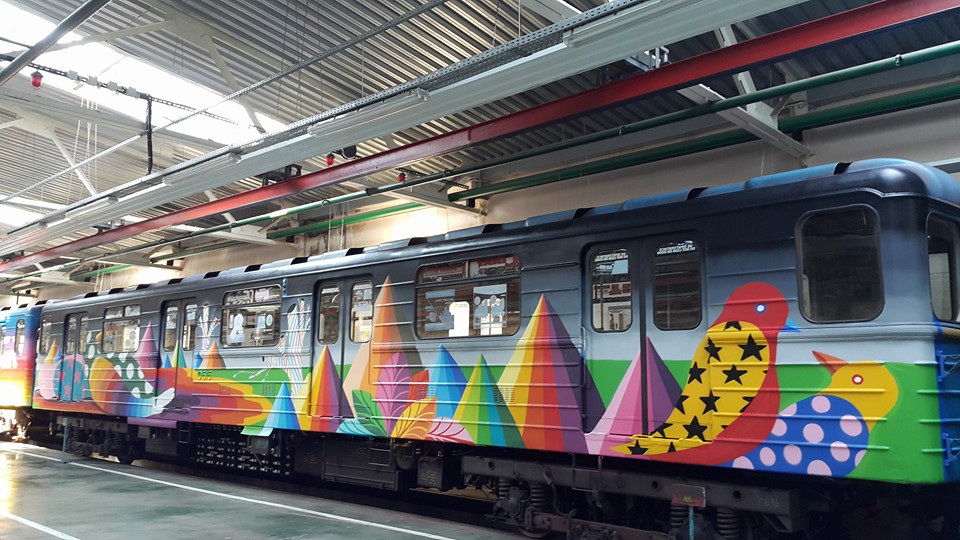 Ukraine is very colorful and different. But you should experience it offline and touch it by all fibers of your soul. Have a guided tour of Ukraine and enjoy our rich culture.